Today - March 9 - is the eleventh anniversary of the global panic that marked the bottom of the bear market of 2007-2009.

It is a pure coincidence that the world is marking this iconic anniversary with - you guessed it - another epic global panic attack.

This recent decline is not particularly noteworthy for the depth of its drop from peaks - the  Dow Jones Index on February 12 and the TSX on February 20, 2020 - but the suddenness of the drop.

Declines of these magnitudes are fairly common occurrences - the average draw down from peak to trough sometime during a calendar year averages about 14% since 1980. But this recent decline has happened in less than a month. 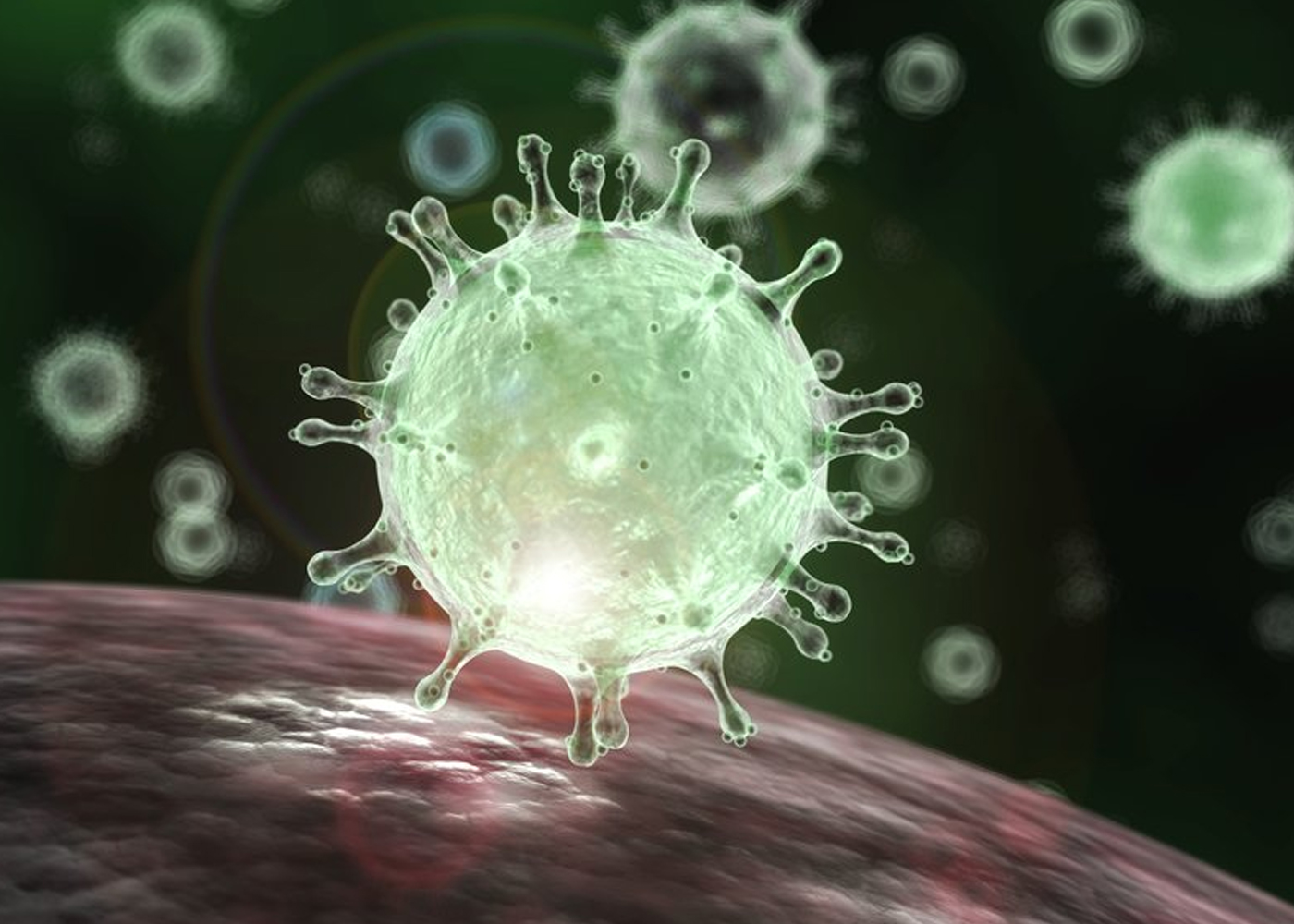 As we all know by now, this decline is linked to:

The common thread here is the unknowability: We simple do not know where, when or how these phenomena will play out.  And, in my experience, the thing in this world that markets hate and fear the most is uncertainty. We have no control over uncertainty; we can and should have control over how we respond to it.

Or, ideally, how we don't respond. Because the last thing in the world that long-term, goal-focused investors like us do when the whole world is selling is, well, sell.

In its simplest form, stock markets are an auction. When there are too many sellers and only a few buyers, the buyers are going to low-ball the sellers. If one of the sellers agrees to sell at the low-ball price, the market concludes that all shares are worth that low-ball price.  If you don't need the money, don't sell.

It's impossible to time stock markets and sometimes you just have to cover your ears and close your eyes to the news and ignore the volatility. This is one of those times.

Just like a lot of news, this too shall pass.